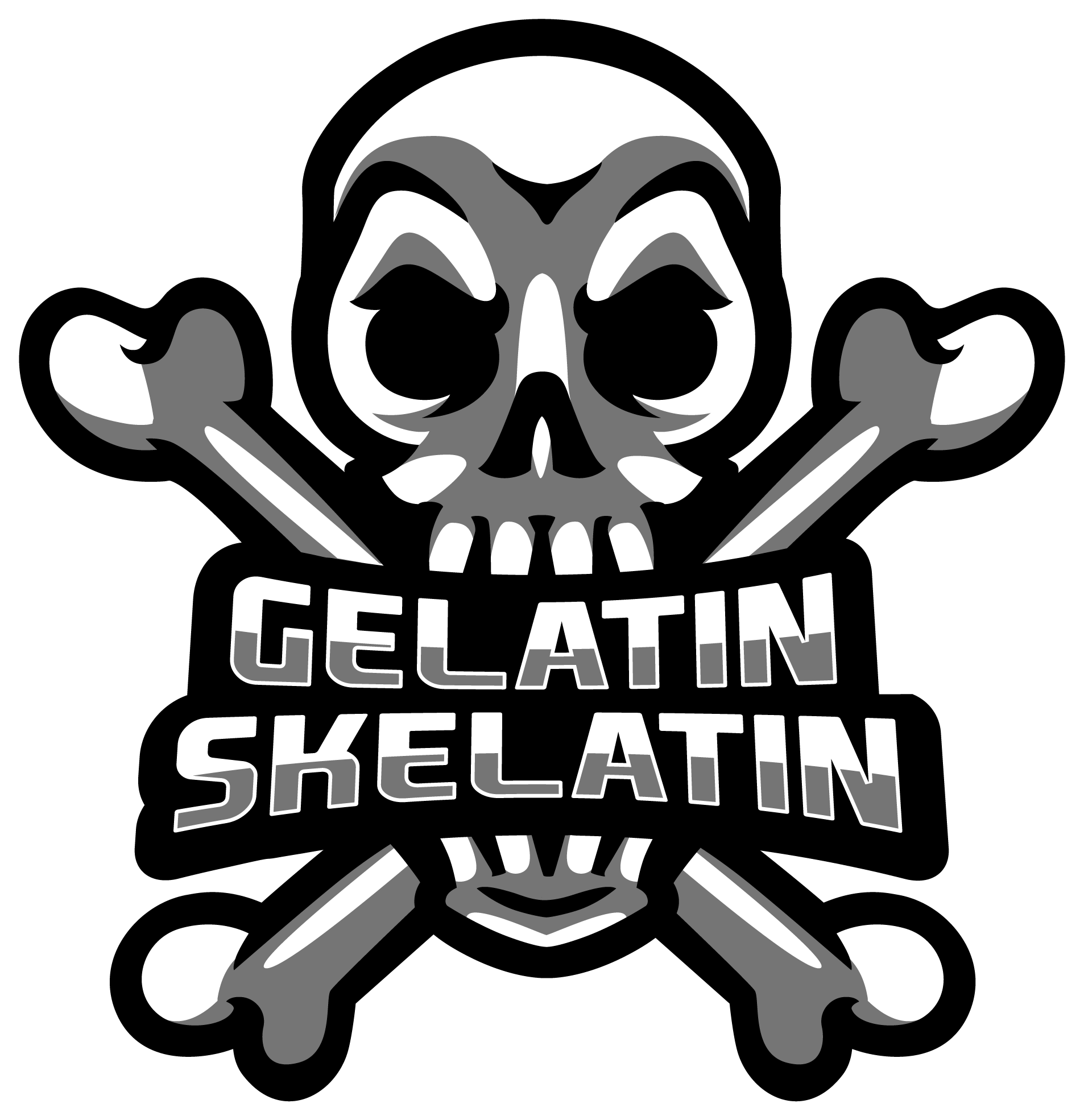 Pre-order our new CD "Year of the Skelatin". Ships in December.

Canadian hard rock band GELATIN SKELATIN was formed in 2019 by singer Brett Kelly and after a few years of lineup changes and a global pandemic, the band has finally locked in it's lineup with bass player Myles Rourke , guitarist Chris Eveland and the newest addition, drummer Kevin Eamon . After releasing a self-titled album in 2020, for which they enjoyed international radio airplay, the band returns in 2022 with the EP “Year of the Skelatin” featuring the songs “80s Ladies”, “If You Can't Do What's Right (Do What's Left), “Bad Alphabet” (all mastered by Harry Hess of Harem Scarem and First Signal fame) and a bonus track cover song.

Gelatin Skelatin has several live shows on deck for 2022-2023 including opening for Judas Priestess in Ottawa, opening for Tommy Skeoch (ex Tesla) and his band Resist and Bite,  and a short UK tour planned for Summer 2023 which will include a slot on the HRH Sleaze 6 Festival, where they will be playing on the same bill as Danger Danger singer Ted Poley and Glam veterans Jetboy. Some to-be-announced Canadian shows are also in the cards as well for Spring 2023

We charted on the Top 100 New Classic Rock in North America and were nominated for “Best Music Video” at the Faces Ottawa Awards!

Resist and Bite with Gelatin Skelatin, Nepean, ON